The 1700-Year-Old History of Violence Justifying Constantinian Christianity: The physical, moral and spiritual fratricidal destruction of the Body of Christ and desecration of Temples of the Holy Spirit 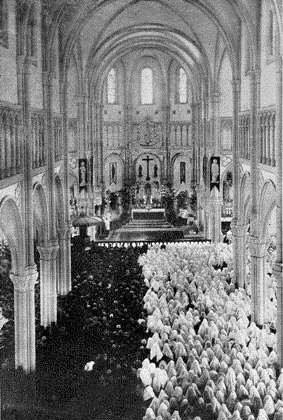 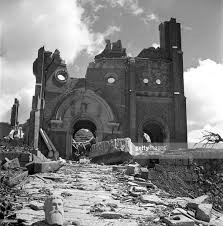 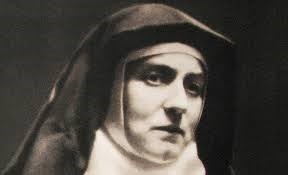 The “White House” gas chamber where Edith Stein was murdered on August 9, 1942 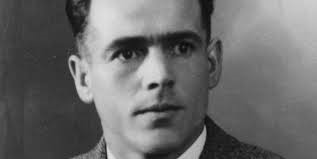 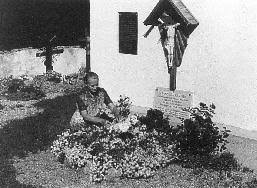 Such a history of Christian savagery, justified as acceptable Christian morality by practically every institutional Church of Christianity, reveals a fundamental structural defect in all mainline institutional Churches, Catholic, Orthodox and Protestant. An occasional eruption of violence between two members of the Mystical Body of Christ would not call into question the validity of the structure of an institutional Church, no more than would the occasional sins of adultery or envy. But 1700 years of non-stop, justified, mass savagery aimed at Baptized Christians by other Baptized Christians, all members of the Body of Christ, represents a Church structure that has conclusively proven it cannot do what a Church structure must do, namely, make the Church an extension of Jesus Christ in time and space, that it cannot be an instrument that can fulfill an absolutely essential part of the Great Commission Jesus gave to His Church “teach them to obey all that I have commanded you” (Mt 28:19).

“For just as the body is one and has many members, and all the members of the body, though many, are one body, so it is with Christ. For in the one Spirit we were all baptized into one body—Jews or Greeks, slaves or free—and we were all made to drink of one Spirit. Indeed, the body does not consist of one member but of many...you are the body of Christ and individually members of it” (1 Cor12:12-14, 27).

The need for Bishops of the Constantinian Churches to publicly do this arises from the 1700-year-old historical fact that this is exactly what the Bishops of the Constantinian Churches have been daily and unequivocally telling the members of their communities that they can do since the Fourth Century. The Christians of Nagasaki, Edith Stein and Franz Jagerstatter, along with tens of millions upon tens of millions of other Christians who have suffered homicidal violence at the hands of their fellow temples of the Holy Spirit and members of the Body of Christ have a right to know from their Bishops why they have approved and still do approve, have taught and still do teach, that one Baptized member of the Body of Christ can destroy another Baptized member of the Body of Christ and still be a faithful disciple of Jesus—Who to this moment remains the Existing Head of the Body.

From natural law philosophy just war theory can be derived—providing a person posits certain “self-evident” truths as first premises that may not be disputed e.g., earthly survival of self or community is the first law of human existence. But, the “self-evident” truths by which stoic natural law can establish a just war theory, and many other understandings of right and wrong, are not the truths that Jesus teaches in the Gospels and in many cases are contradictory to the truths taught by Jesus in the Gospels as the Father’s Will and Way.

The voice of God will never contradict the Word of God, who is Jesus (Jn 1:1 ff). Refuse to be complicit in the monumental mockery of the truth of Nonviolent Jesus that is Christian Just War Theory.